In March 2017, the Office of the OSCE Representative launched the Cyprus Dialogue project, working with both the Greek Cypriot and the Turkish Cypriot journalists’ unions and journalistic communities to promote quality journalism in Cyprus. The project provides a platform for the journalists to discuss issues such as promoting accountable and quality journalism, ethics, good governance and self-regulation in their work. Journalists’ trade unions in Cyprus have joined together in a bid to overcome the longstanding social tensions that divide Greek and Turkish Cypriots and help media workers to be more aware of the sensitivities of neighbouring communities. 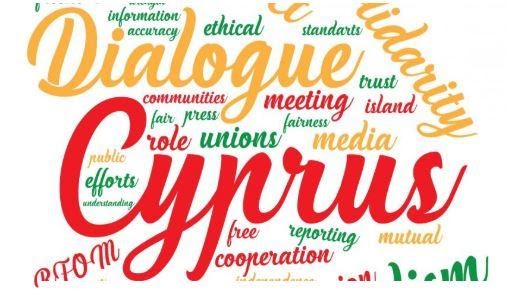